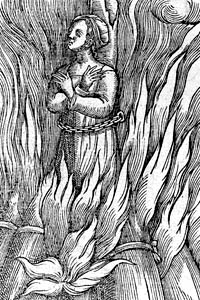 This is the part where you try to act like life is the same but you can’t because it’s not.

Always behind any surface that you show, it’s like you’re some cartoon character who—running away from some danger—has sawed a hole in the floor only to fall through it a long, long time and end up on the opposite side of the world. But no matter where you are, run away and it will keep you running. You think. You think that, but you don’t believe it.

Then one day you know this part you seem to have fallen into is really going nowhere—it’s static, it’s like waiting but not waiting for anything in particular, or maybe forgetting what you’re waiting for—but it’s just the waiting part, a part without the usual parts of waiting like being patient or impatient, like checking and checking the time, like daydreaming at a stop light or idly flipping through a magazine in some waiting room. It’s not that kind of waiting.

It’s waiting that’s a kind of absolute stillness in which you’ve stopped trying to know anything because there are so many things you know that you wish you didn’t. The phone bills, the messages—endearments, pleas—not meant for you but written nonetheless in searing letters in the front of your mind.

Maybe you were waiting to know but when you knew, the waiting didn’t stop. Maybe you gave up on knowing—so much transportation, so many ways to get to the wrong place. All those other things you didn’t think about then or didn’t do—doors you opened when you should have been locking them, things you looked into when you really should have run away. Now there’s no not knowing.